Why Retailers Should Pay Attention to Fortnite 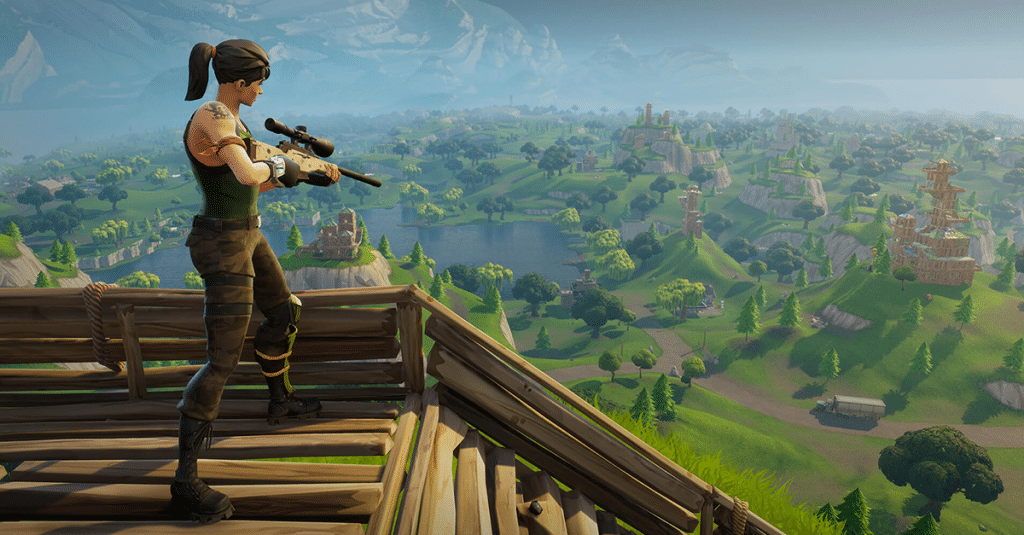 One difference between traditional retailers and parents is the OFF button that exists on gaming devices (although Fortnite’s platform agnosticism means that keeping kids off devices isn’t as easy as it sounds). Retailers do not have such a luxury. Their Generation Z and millennial customers expect more from their shopping experiences and have contributed to the decline of old-school stores. Retailers need to evolve and adapt to these changing conditions. 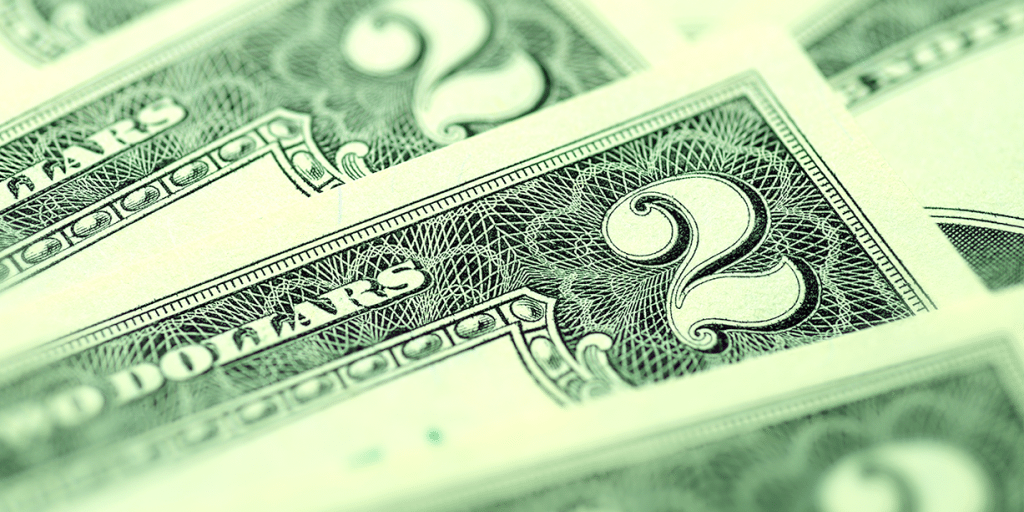 Drop shipping continues to be an important supply chain strategy that allows retailers to expand online assortment and compete with major ecommerce retailers (aka Amazon) for their customers’ business. Like any strategy, it has tradeoffs. These two blogs identify key metrics that can be used to think strategically about this supply chain approach and briefly discuss the impact on each. The content is intended to inform internal retailer discussions and help shape the digital business agenda moving forward. 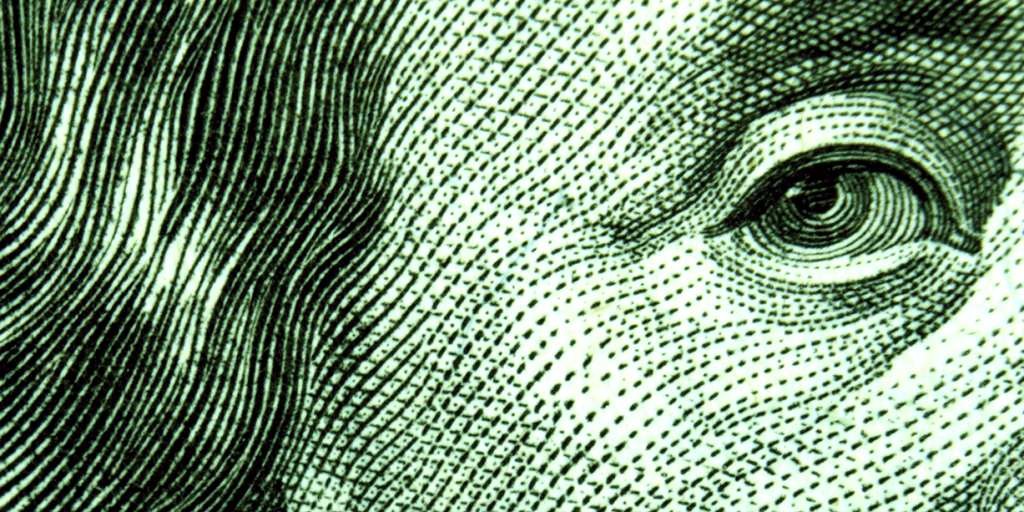 Why do retailers not drop ship their entire assortment? After all, doesn’t the strategy drive incremental GMV and improve inventory turns, ROA, and working capital? While it does do these things, drop shipping has two fundamental limitations. The first is profitability. As described in this blog, COGS are higher when compared to traditional fulfillment due to higher prices suppliers charge retailers. Second, drop shipping is operationally complex because retailers have to rely on 3rd parties – each with its own unique systems, business processes, and self-interests – to serve their customers. Maintaining high levels of customer satisfaction is therefore often difficult. 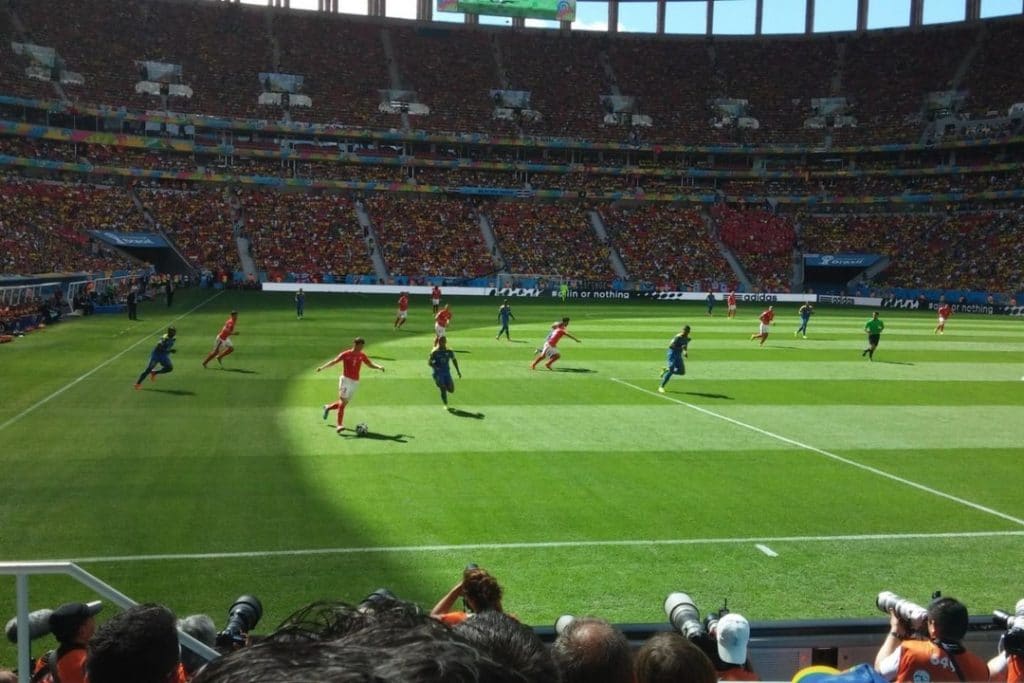 When you are watching the World Cup this summer, you might be surprised to learn that over 100 national team players played in the EPL last season. These players likely started in youth academies, were involved with clubs that have been promoted or relegated, and are probably wearing smart trackers under their jerseys to generate data. Similar innovations can be applied by enterprise retailers to elevate their drop ship programs to championship form. 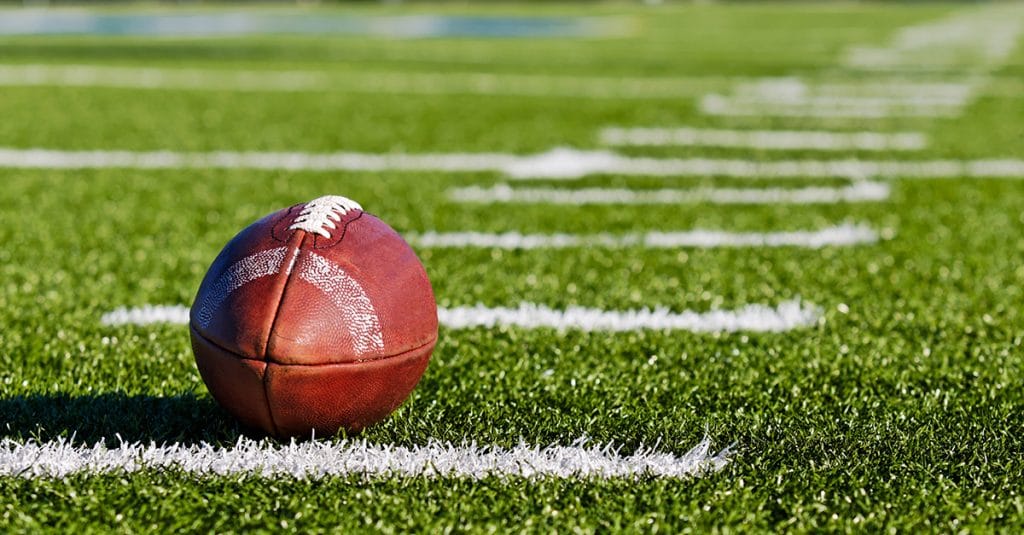 Super Bowl assortments, filled with apparel, home goods, and jewelry merchandise, are usually drop shipped because of inventory availability and other supply chain considerations. Unfortunately, a small number of retailers are dropping the drop ship ball by including products featuring the likenesses of players no longer on rosters of the Super Bowl teams. In one example, a major retailer is featuring a wall decal of a former player that has not been on the roster since 2012! 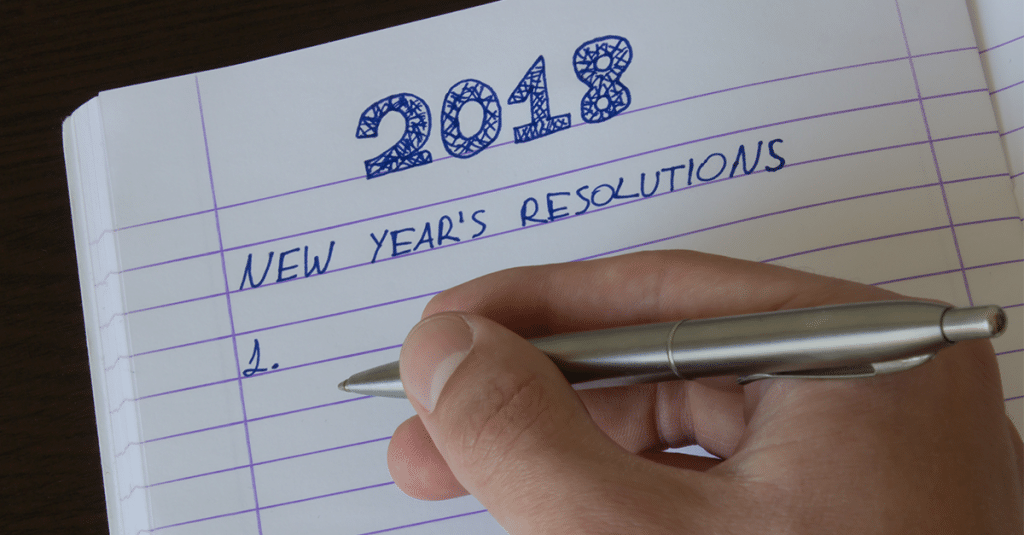 The new year gives us an opportunity to reflect on the past and look to the future with a sense of optimism. 2017 was an exciting year to be an ecommerce professional. Amazon was in the news regularly, with no bigger story than their June acquisition of Whole Foods. Big brands like Nike ramped-up direct-to-consumer […]